Rev. Dr. Chauncey Pierre Harrison is a native of Chicago, Illinois. He accepted his calling into the Gospel Ministry at age 16. He was later licensed and ordained as a Baptist Minister. His gifts as a communicator and leader have afforded him the opportunity to speak at a plethora of faith-based, educational, governmental, social justice, philanthropic, and community organizations.

Reverend Harrison proudly serves as a mentor, minister, and a motivator. He was raised in the Englewood community, in the city of Chicago. Englewood is a neighborhood on the Southwest side that is notorious for poverty, unemployment, crime, gun violence, gangs, and drug infestation. Despite those odds, he graduated from John Hope College Preparatory High School, in June 2008, in the top 5% of his class.

He was a recipient of the Gates Millennium Scholarship (Bill & Melinda Gates Foundation) because of his academic achievements, community service, and leadership experience. This scholarship provided him $100,000 annually to fund his undergraduate education. In June 2012, he graduated from The University of Chicago with the Bachelors of Arts (B.A.) degree in Religious Studies. In January 2012, he was accepted into Union Theological Seminary (NYC), Duke University, and Yale University for seminary. He graduated from Yale University with the Master of Divinity (M.Div.) degree in May 2015.

In July 2018, he was installed as the 12th Senior Pastor in the 140-year history of the Zion Baptist Church (Philadelphia, PA). He aspires to lead Zion to be a faith community dedicated to meeting the holistic needs of its parishioners while being committed to addressing poverty, joblessness, hunger, homelessness, healthcare disparities, mass incarceration, and underfunded education.

Captain (CPT) Harrison serves as a Battalion Chaplain in the United States Army, stationed at the 424th Multi functional Medical Battalion (Newton Square, PA). He earned the Doctor of Ministry (D.Min.) degree from Duke University in May 2021. He currently serves as an advocate for the expansion of Public Works and Public Safety in the Tioga community.

Although he considers being a Pastor his highest calling, he aspires to become an itinerant preacher, motivational speaker, lecturer, author, activist, and philanthropist. He is an example that African-American males in America can overcome the odds, reach their dreams, and transform the world for the Glory of God and the Good of Humanity. 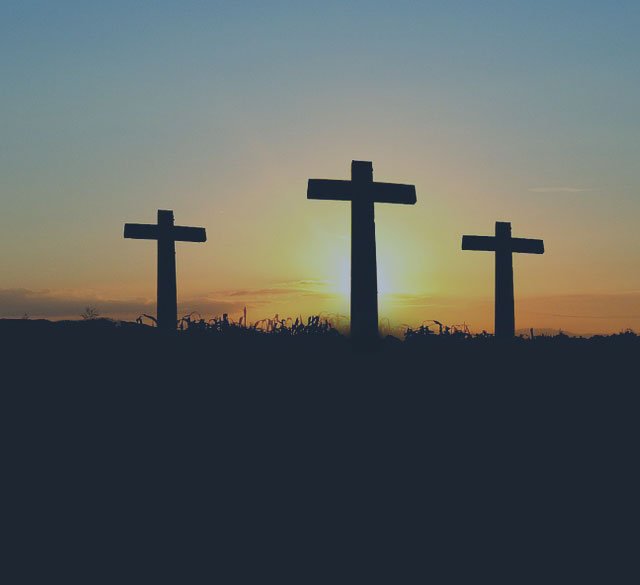 Then one of the elders said to me,
“Do not weep! See, the Lion of the tribe of Judah, the Root of David, has triumphed. He is able to open the scroll and its seven seals.”